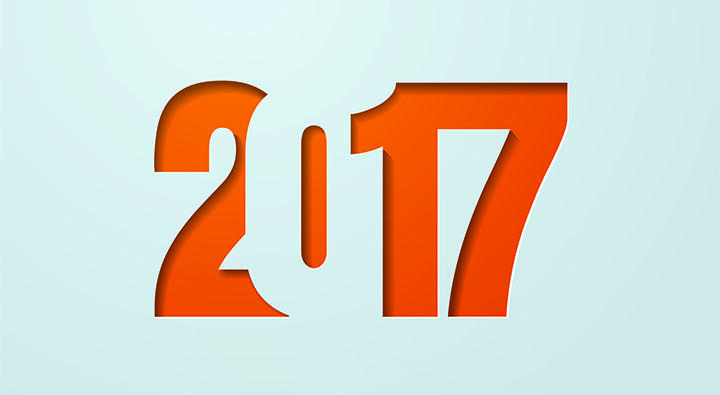 In this era of entertainment known as “Peak TV,” with diverse productions from networks, cable channels and streaming services at an all-time high, Hollywood, Health & Society climbed a few summits of its own. Here's a look back at the past year.

We held six panel discussions in both Los Angeles and New York—all streamed live—with high-profile guest speakers that included a former U.S. secretary of defense; the U.S. surgeon general; an ex-covert CIA agent who specialized in nuclear proliferation; an award-winning investigative journalist; an OB/GYN who’s a reproductive justice advocate and one of the few abortion providers left in the Deep South; and the president of the Ploughshares Fund, a nuclear nonproliferation organization dedicated to stopping the arms race and reducing the nuclear threat.

HH&S also brought in as speakers some of the leading TV and film writers and producers in the industry—with credits that include black-ish, Mom, Grey’s Anatomy, Madam Secretary and War for the Planet of the Apes—who along with experts in their fields explored such topics as nuclear risk, America’s opioid epidemic, HIV and the lack of diversity in clinical research studies, which are critical for finding new breakthroughs in treating illness.

Check out our extensive video library covering all HH&S events

We had a record number of briefings for writers (53), and received the most entries for the Sentinel Awards (more than 120). For the first time, the judging was held on an online platform.

Between January and June, our annual TV Monitoring Project examined the content of 326 episodes of 26 prime-time, scripted TV series. Nearly 100 issues related to health, safety and security were analyzed, and this year the project included depictions of abortion and reproductive rights, childbirth, maternal mental health and nuclear threats.

In August, online publications such as Newsweek, the Los Angeles Times, Pacific Standard and World Economic Forum, among others, spotlighted a study led by USC Annenberg School graduate student Traci Gillig and co-authored by HH&S Senior Research Associate Erica Rosenthal, Annenberg professor Sheila Murphy and HH&S Director Kate Folb. Published in the journal Sex Roles, the study set out to explore whether the increased media visibility of transgender people translates into greater acceptance. The research, which examined the influence of a 2015 storyline from the USA Network series Royal Pains, is the first to measure the cumulative impact of exposure to transgender portrayals.

As part of HH&S’ international work, we’re preparing an impact study on several TV storylines airing in rural areas of India that address family planning and child marriage. In Nigeria, with funding from UNICEF, our partners continue to create a series of short Dan Birni videos to foster trust between health workers and the public, and to convey important health information through entertainment.

Under the theme Rethink Aging, we had the opportunity to dip our toes into original content, co-producing a series of short videos in collaboration with Norman Lear’s Act III Productions. A study done by HH&S found that hiring managers reported less anxiety about interacting with older adults after watching a Rethink Aging video.

We also coordinated and helped produce three PSAs, one for HIV testing for East Los High, and two others for Grey’s Anatomy on breast cancer and mental health. When Switched at Birth featured a major storyline about campus racism, we connected the show’s creative team with the UN Commission on Human Rights for a PSA.

Finally, to mark World AIDS Day this year, HH&S hosted a holiday reception in December at The Abbey Food & Bar in West Hollywood, joining with guests in raising a glass to raise awareness about the importance of screening for HIV.

Here's to a peaceful and prosperous new year!