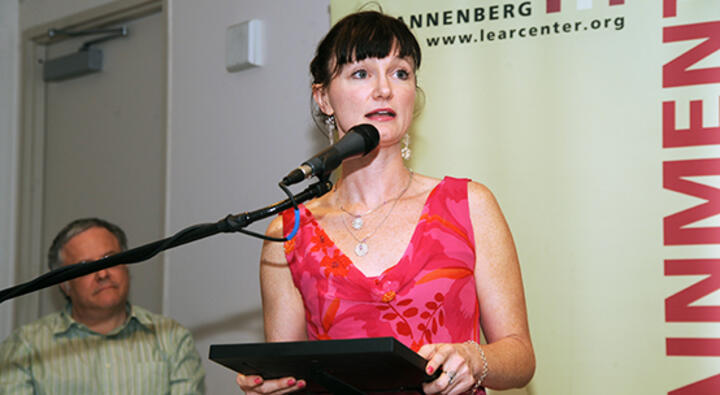 The NBC drama ER received first place in the primetime drama category at the tenth annual Sentinel for Health Awards for a storyline involving a grandmother’s anguish as she makes the difficult decision to allow her grandson’s organs to be donated, giving meaning to his tragic death and a second chance at life to others.

The Sentinel for Health Awards recognize exemplary achievements of television storylines that inform, educate and motivate viewers to make choices for healthier and safer lives. First-round judging was conducted by more than 90 topic experts who evaluated the accuracy of health depictions. Eighteen expert panels participated in this activity at the CDC and partner organizations. The 11 finalists were then evaluated at USC by an expert panel representing entertainment, academic and public health organizations. Secondround judges scored finalists on entertainment value and potential benefit to the viewing audience.

The Sentinel for Health Awards were established in 2000 to recognize daytime dramas that addressed health topics in their storylines. In 2004, primetime drama and comedy categories were added for the first time (primetime drama, primetime minor storyline and primetime comedy), and in 2005 a Spanish-language telenovela category was added. This year marks the first year for the Children’s Programming category. 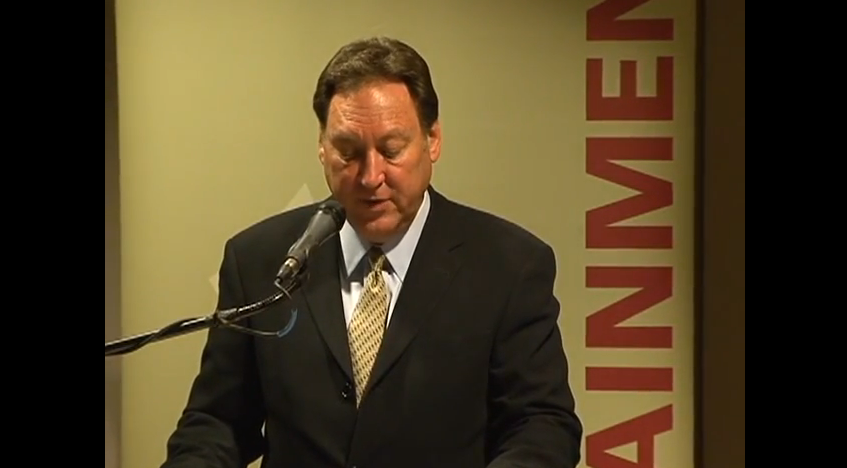