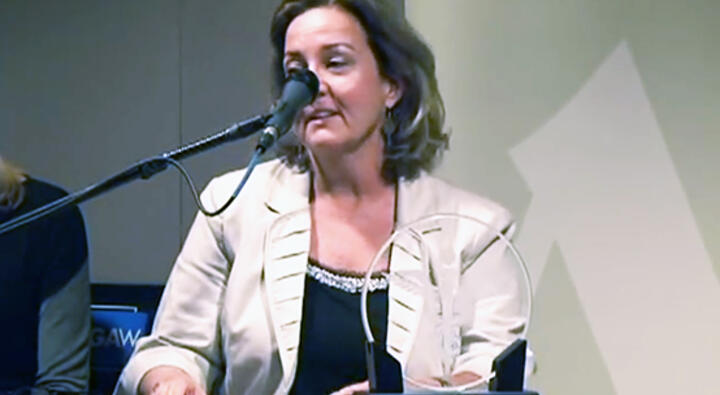 Hollywood, Health & Society announced the winners of this year's Sentinel for Health Awards at a moving ceremony, followed by a panel discussion with the writers on September 22 at the Writers Guild of America, West, in Los Angeles.

➻Watch a video of the 2010 Sentinel Awards here

SECOND PLACE: Perro Amor (Telemundo): "To Give You Folic Acid Is To Love You" (folic acid and healthy pregnancies); Written by Roberto Stopello and Juana Uribe