Abortion On Screen: TV and Telemedicine 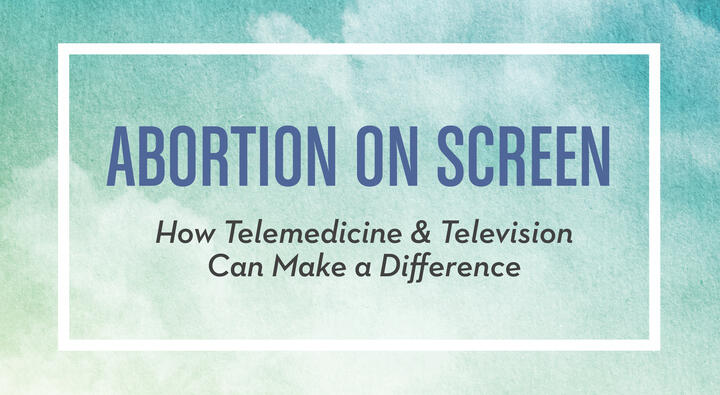 "Abortion On Screen" discussed the pandemic's impact on abortion care, including medication abortion, and how accurated TV depictions of abortion care can help.

With a new administration, the 48th anniversary of Roe v. Wade, and newly appointed conservative Supreme Court justices, legal abortion is the floor, not the ceiling for reproductive health and justice advocates. The pandemic has laid bare the flaws in the health care system and exposed the unnecessary and onerous requirements around abortion care, including medication abortion.

Our virtual panel, “Abortion On Screen: How Telemedicine & Television Can Make a Difference,” was held on Thursday, Jan. 28, 2021. Guest speakers included:

MERRITT TIERCE (moderator)—Tierce is a novelist and screenwriter who has written for Orange Is the New Black and the forthcoming Netflix show Social Distance. She is a former executive director of the Texas Equal Access Fund, a nonprofit abortion fund based in Dallas.

BECKY HARTMAN EDWARDS—Hartman Edwards broke in on the hit sketch-comedy show In Living Color, and has written for both comedy and drama series that include The Larry Sanders Show, Sex and the City, Parenthood, Switched at Birth and The Bold Type. She's currently developing a single-camera half-hour show for ABC. Hartman Edwards has been nominated for three Emmy awards, a Writers Guild Award, and has won a Television Critics Award and a Peabody for her work on Switched at Birth. An episode she wrote for The Bold Type recently won a Sentinel Award, presented by Hollywood, Health & Society of the USC Annneberg Norman Lear Center. Hartman Edwards is a WGA mentor to emerging writers and one of the founders of the public engagement group “Civic Sundays."

GRETCHEN SISSON—Sisson is a qualitative sociologist with Advancing New Standards in Reproductive Health (ANSIRH) in the Department of Obstetrics, Gynecology, and Reproductive Science at the University of California, San Francisco. Her work focuses on social constructions and representations of reproductive decision-making and parenthood, specifically abortion, adoption and birth motherhood, and teen pregnancy and young parenthood. Her research on television’s depictions of abortion has been widely published and covered on NPR, The Washington Post, the Los Angeles Times, Glamour and Teen Vogue. Sisson received her B.A. from Amherst College and her Ph.D. in sociology from Boston College. 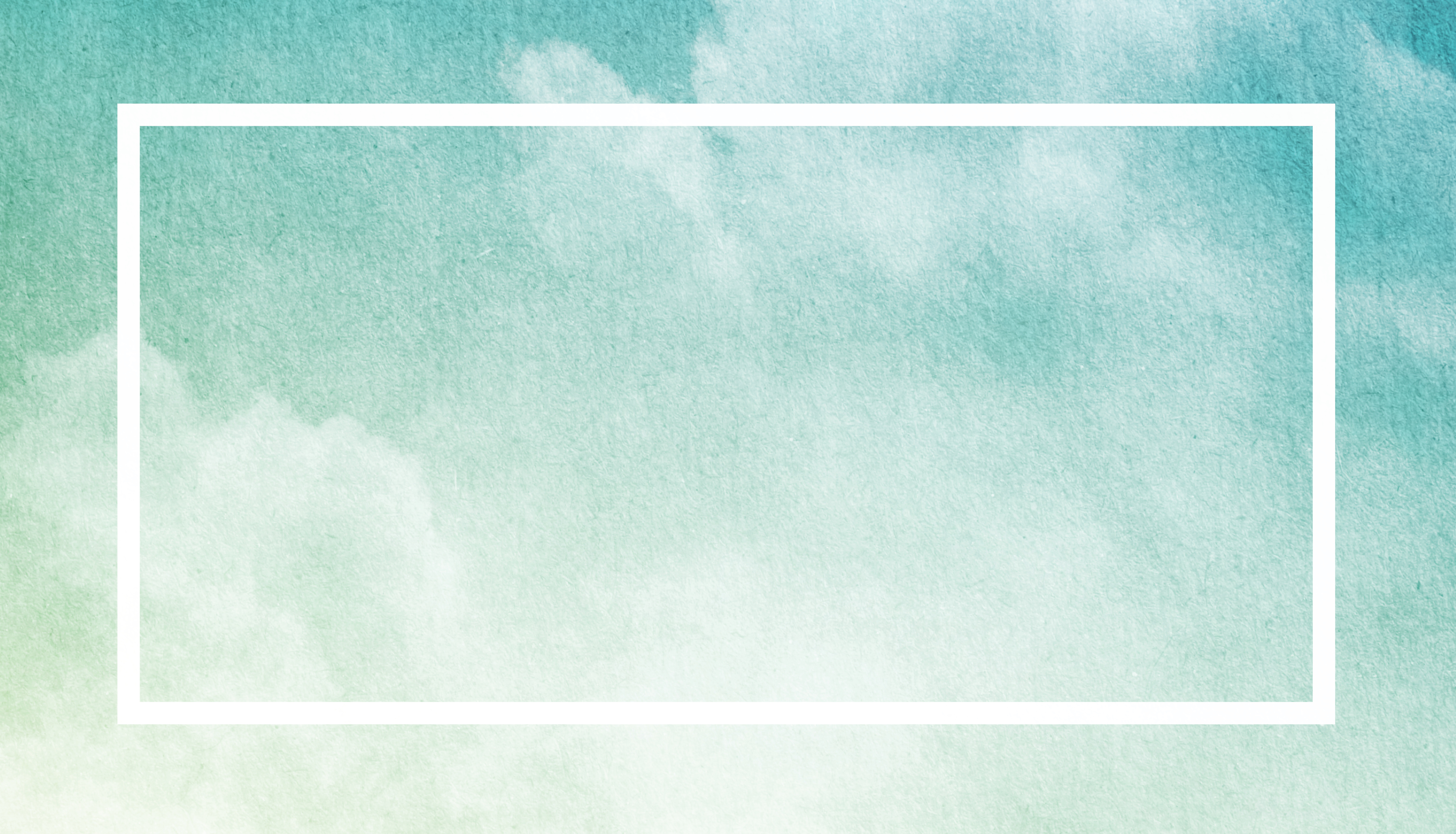