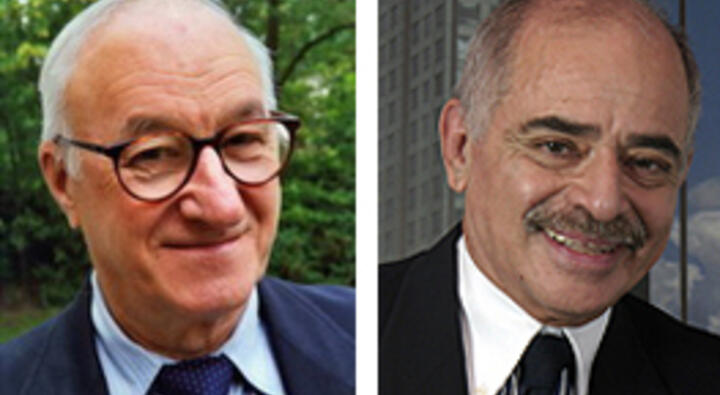 Media effects and behavioral change are discussed by Miguel Sabido, the internationally recognized father of entertainment education, and Albert Bandura, founder of the social learning cognitive theory. Bandura, a professor and a psychologist, showed through his seminal Bobo doll studies in role modeling that audience members learn behavior as effectively from televised models as from ones in real life. His principles were later creatively employed by Sabido at Televisa, the Mexican national TV network, to produce seven entertainment-education telenovelas between 1975 and 1982, including Ven Conmigo, which was about adult literacy. Studies showed that during the roughly one-year period of the Ven Conmigo broadcasts, enrollment in adult literacy classes increased in Mexico.