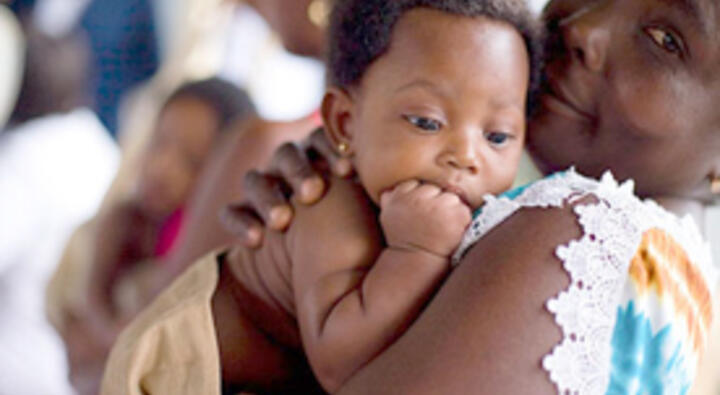 Medical leaders, global health workers and researchers convened in Seattle on Nov. 1-2 for a conference sponsored by the Bill & Melinda Gates Foundation, titled “Achieving Lasting Impact at Scale: Social and Behavioral Change and the Spread of Family Health Innovations in Low-Income Countries.”

Behavioral and social science experts weighed in on the key issue addressed by the conference: why communities in poorer countries don't readily adopt changes in health care, many of them potentially life-saving. "There isn't anything we do in global health that doesn't have some component of social change," Melinda Gates said in her opening remarks. "We may have the best malarial bed net, but if people don't sleep under it, it's not going to make a difference."