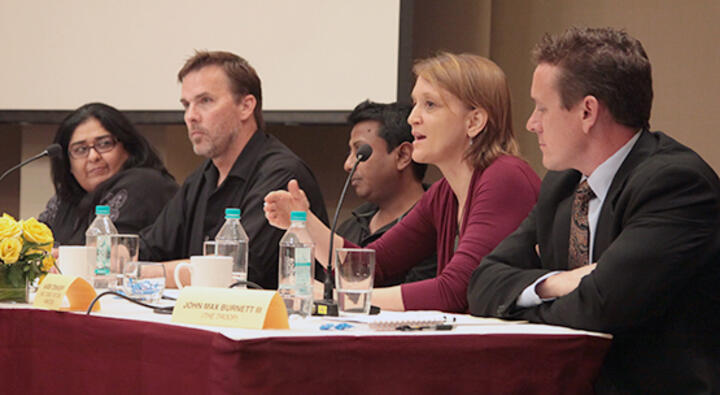 During their immersion in South Africa and India, members of the entertainment community participated in two successful, inspiring panel discussions with local TV and film writers, and others involved in entertainment education in-country. The South Africa panel was titled From California to Cape Town: How TV Reaches Global Audiences on Key Health Topics, and the India panel was called From Hollywood to Bollywood: How Film & TV Reach Global Audiences on Key Health Topics. The American writers and producers were joined by local representatives of the entertainment community. All panelists showed clips of their work to the audience, and shared their thoughts on writing about health topics, their approaches to writing dramas with impact; and television as a vehicle for education and social change.

The two meetings have forged lasting relationships among the participants, which allow American TV writers to feel more connected globally, and more sympathetic to the pressing health issues of the developing world.

Watch part 1 of the panel below 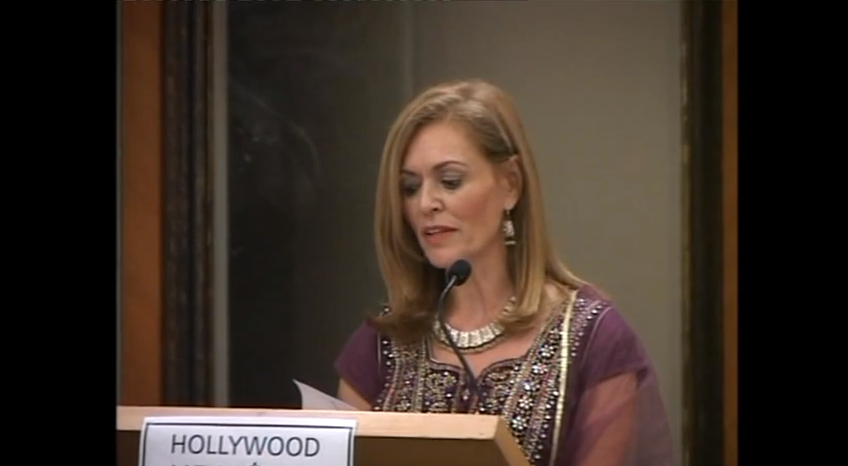