The Heat Is On: Creating a Viable Future in the Face of Climate Change 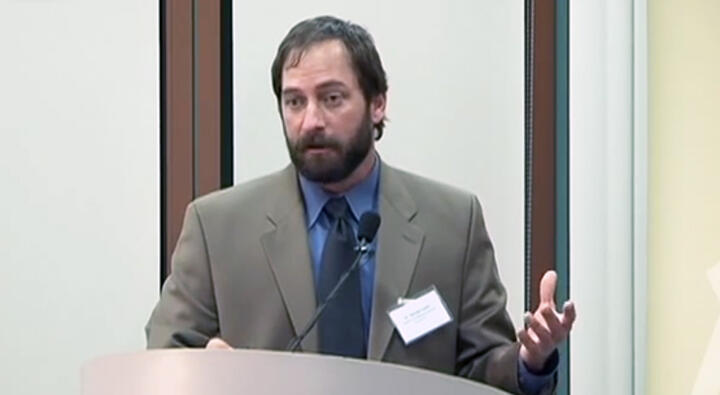 Dr. George Luber of the CDC talks about the health effects of climate change.

At this Hollywood, Health & Society panel discussion held at the Academy of Television Arts & Sciences, health and entertainment experts spoke about the science behind climate change and the way it affects life on Earth, emerging solutions and the entertainment media's portrayal of these issues. Simply put, "human survival is dependent on managing climate change," said Sandra de Castro Buffington, the director of Hollywood, Health & Society. The keynote speaker, Dr. George Luber of the Centers for Disease Control, said the scientific findings about the planet's warming were "unequivocal" and a direct result of an increase in the emissions of greenhouse gases during the past 50 years.

Luber also noted that the emissions we put into the atmosphere today have a big lag time, meaning their impact won't be felt for about 40 years. "We're committed to more [global] warming even if we took every car off the road today," Luber said during his presentation. The CDC's associate director for climate change went on to list some major consequences, including more intense and frequent heat waves, and likely increases in areas affected by drought and the incidence of extremely high sea levels.

Later in the discussion, actor and environmental activist Ed Begley Jr. called for a "reframing" of the climate change message to keep it positive. In his frequent trips all over the country—many of them to so-called "red states" whose residents are perhaps less likely to be convinced about the scientific evidence—Begley said he doesn't even bring up the words climate change, but simply asks listeners if they were in favor of less dependency on foreign oil, cleaner air and putting money in their own pockets. When they agree, Begley tells them, "That's what I'm talking about." 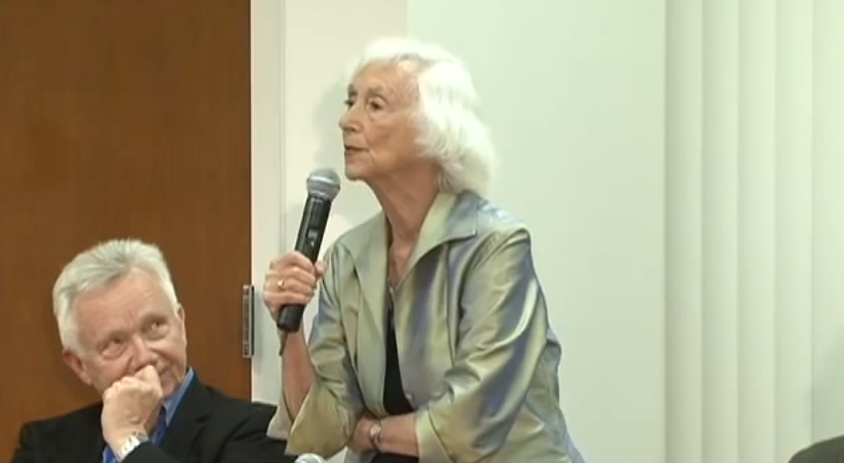