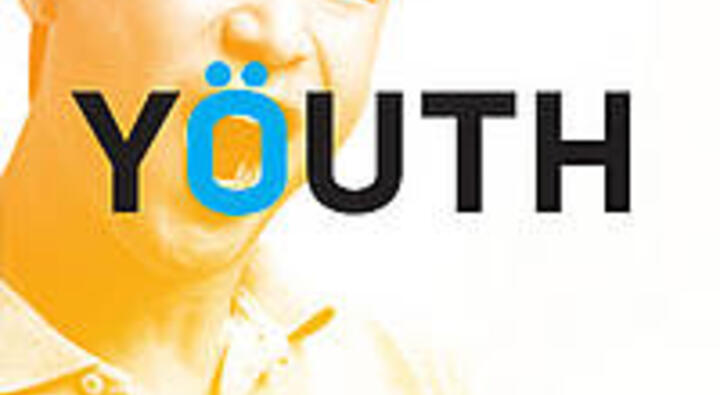 Despite their critical roles in the Arab Spring and Occupy Wall Street movements, young people rarely see themselves reflected in TV and movie storylines as heroes, social activists and vital contributors to the shaping of a collective future.

"I encourage us all to consider the power of entertainment media to change the way youth are portrayed in television and film," Buffington said in her opening remarks. The world needs to know about "the acts of leadership and courage that have come from young people who have demanded equality and justice while insisting on peaceful action."

Forum participants will present their recommendations to representatives during the 36th UNESCO General Conference, which ends Nov. 11.