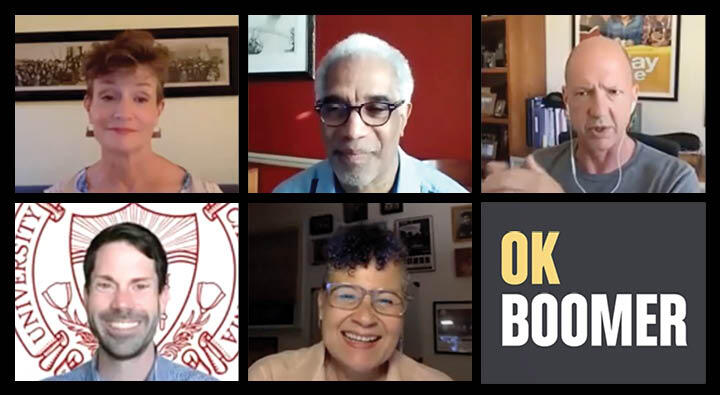 Storytellers and experts explored ageism and the fight for visibility (and finding work) in the entertainment industry during an online discussion presented by Hollywood, Health & Society, in partnership with the WGAE and WGAW.

MIKE ROYCE—Royce was co-developer and executive producer/writer for One Day at a Time (Netflix, Pop TV), a reimagining of the classic Norman Lear sitcom with a Cuban family, and he's an Emmy Award-winning former executive producer/writer for the CBS comedy Everybody Loves Raymond. In 2008, Mike co-created the critically acclaimed Men of a Certain Age (TNT), and served as its showrunner. Along with glowing critical notices, Men of a Certain Age won the Peabody Award in 2011, as well as the Television Academy Honors Award for “programming that inspires, informs, motivates and even has the power to change lives.”

ASHTON APPLEWHITE—Applewhite is the author of This Chair Rocks: A Manifesto Against Ageism. An internationally recognized expert on ageism, she speaks widely at venues that have included the TED mainstage and the United Nations, has written for Harper’s Magazine, The Guardian and The New York Times, and is the voice behind the website yoisthisageist.com.  Ashton is a leading spokesperson for the emerging movement against discrimination on the basis of age.

JOHN K. HOLTON, Ph.D.—Holton is a visiting research professor at the UIC/Jane Addams College of Social Work, where he serves as the director of Strategic Initiatives for the Center for Social Policy and Research. His initiatives address post-secondary education and support for older adult justice-involved individuals, and assess the success of federal consent decrees mandating transitions of older adults and individuals with mental illness from nursing homes to independent community settings. Prior to UIC, Holton was the director of the Center for Gerontology at Concordia University Chicago where he launched one of the country’s first “Summer Camp for Seniors.” He is trained as a social psychologist and earned his Ph.D. from Penn State University, a master’s degree in urban education from the University of Hartford, and a bachelor’s in political science from Howard University.

PAUL NASH, Ph.D.—Nash has been an instructional associate professor of gerontology at USC’s Leonard Davis School of Gerontology since 2018. Earlier, he coordinated national research projects in Wales, working with private organizations, the public sector and older people to create publications and reports to influence government policy. He continues working with the World Health Organization on ageism, and was appointed to the Global Social Initiatives on Ageing task force for the International Association of Gerontology & Geriatrics. He is partnering with several non-profit organizations on his research into HIV and ageing, as well as ageism and intergenerational contact. Nash gained his doctoral degree in psychology from the University of Glamorgan while working as a researcher at Swansea University in the Centre for Innovative Ageing.

JUDY TATE (moderator)—Tate, a former actor, is a four-time Emmy Award-winning writer and WGA award recipient who has written scripts for several TV shows. As a playwright, her work has been produced in theaters around the country. She’s a co-founder and producing artistic director of The American Slavery Project (americanslaveryproject.org), a theatrical response to revisionism in American discourse around enslavement and its aftermath. Tate is also founding artistic director of Stargate Theatre, a work-readiness program developed at Manhattan Theatre Club in which justice-involved young men write, rehearse and perform an original work onstage to develop their voices and pro-social skills. 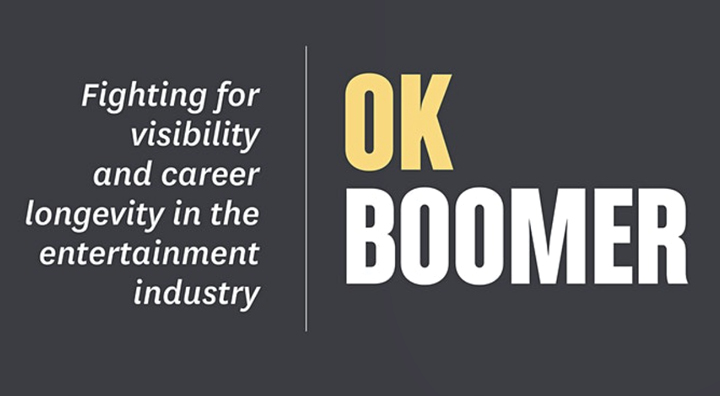