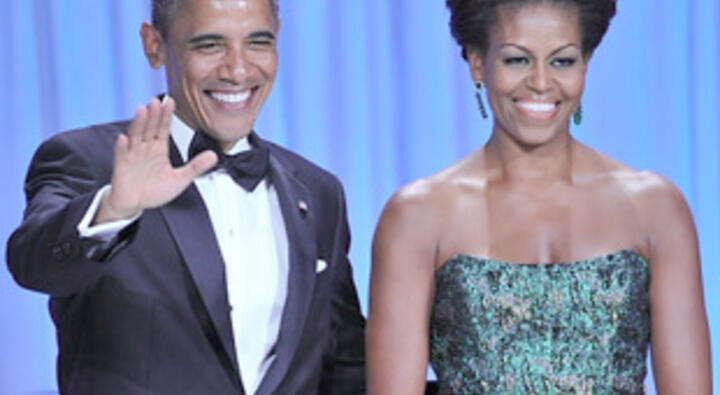 The event raises critical funds for the organization's award-winning programs, and highlights the many contributions that Latinos make to the country.