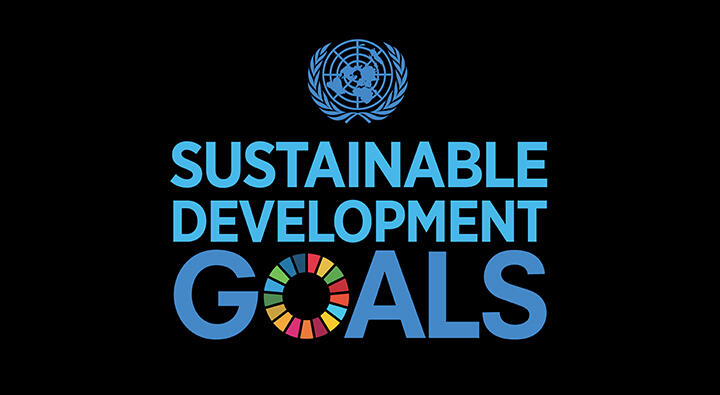 More than 190 nations around the world have committed to achieving the UN's goals.

"California, for its part, is a powerhouse of social progress and change. . . . And Los Angeles is a global city. What you do here can inspire cities everywhere. In that spirit, I ask you to take on a leadership role in support of the Sustainable Development Goals. . . . I therefore urge you to engage the storytellers and artists of your creative community to spread knowledge of the 17 Goals." (Portions of UN Secretary General Ban Ki-moon's remarks to the Los Angeles World Affairs Council)

Imagine in one generation ending poverty, tackling climate change, reducing inequalities and providing clean water and education to all.

It’s Easy If You Try

Hollywood, Health & Society (HH&S) will rise to the secretary general’s challenge. Drawing on our many partnerships within the Los Angeles entertainment industry; leveraging our position within a great research university and our connections with the science and health communities in the region; and with foundation and other funding support, we propose to raise the profile and catalyze the implementation of the Sustainable Development Goals (SDGs) in Los Angeles, and to model that implementation for urban centers around the world.

Over the years, HH&S has had a series of meetings with the United Nations, and at an event hosted by Lyn and Norman Lear in February we discussed the landmark Paris Climate Change Agreement and the 17 SDGs that more than 190 nations around the world have publicly committed to achieving. Secretary General Ban Ki-moon describes these goals as “a to-do list for people and planet and a blueprint for success.”

You May Say I’m a Dreamer

In fact, we’re getting there. According to a U.N. report in 2015, poverty in developing countries was reduced from 47% to 14%, there was a 45% decrease in HIV infections, and 2.6 billion people have access to better water.

But I’m Not the Only One

In that February meeting, Jason Tracey, executive producer of the CBS television drama Elementary, proposed a great idea: a 10-second PSA focused on one of the 17 goals to air at the end of participating network, cable and streaming shows. In recent years the PSA has become a rare occurrence on TV— often only spotted in the wee hours of the morning. But, if a show is passionate about an issue, they will sometimes donate a few seconds out of their own program time to the cause.

We Hope You’ll Join Us

We’re asking shows to give PSAs a chance to act in the public service again and help spread the word about these global goals.

So far there’s been an enthusiastic response with commitments from over 25 shows, with more on the way. Stay tuned to this upcoming television season to see which SDG your favorite show takes on.