Scene Smoking: Cigarettes, Cinema and the Myth of Cool 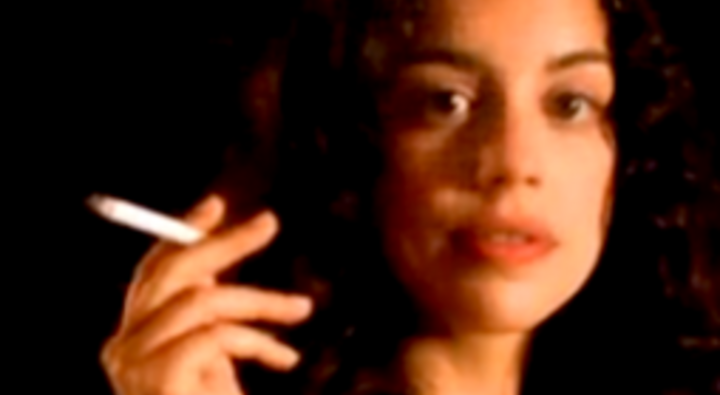 The Norman Lear Center hosted a free screening of Scene Smoking: Cigarettes, Cinema and the Myth of Cool, an award-winning documentary in which Hollywood insiders and health professionals speak out about artists' rights, social responsibility and the First Amendment with regard to tobacco depiction. This 60-minute documentary includes interviews with Sean Penn, Ted Danson, Michael Crichton and Christy Turlington.