Tales from the Field: Mumbai and Johannesburg 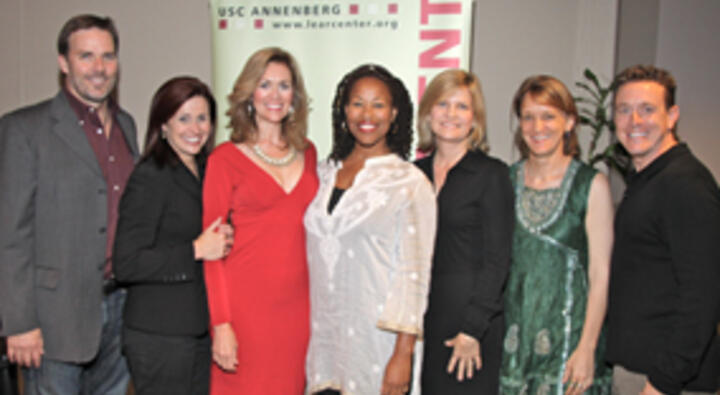 Hollywood, Health & Society Director Sandra de Castro Buffington brought together entertainment representatives at Writers Guild of America, West to share their inspiring stories from a research trip to India and South Africa. Saying that there was nothing more powerful than "direct experience," Buffington shepherded a group of directors, writers and producers on an inaugural "Tales from the Field" visit to Mumbai and Johannesburg, staying one week in each location.

In Mumbai, the group witnessed the immense amount of poverty, disease and hardship that afflict the community, and encountered children as young as 8 serving as heads of households. The writers also recalled their visit to a massive city dump where slum dwellers try to scratch out a living from any items of garbage that they can salvage. "It's a level of courage that we don't see in just ordinary life," said Karen Tenkhoff, development partner for Walt Disney Feature Animation. Despite it all, the panel members were amazed by the resiliency of the community in Mumbai. Many of the local residents still managed to watch television (even if they had to "pirate" electricity to do so), and the panelists hoped that the power of TV and future storylines could be used to improve their health and lives. 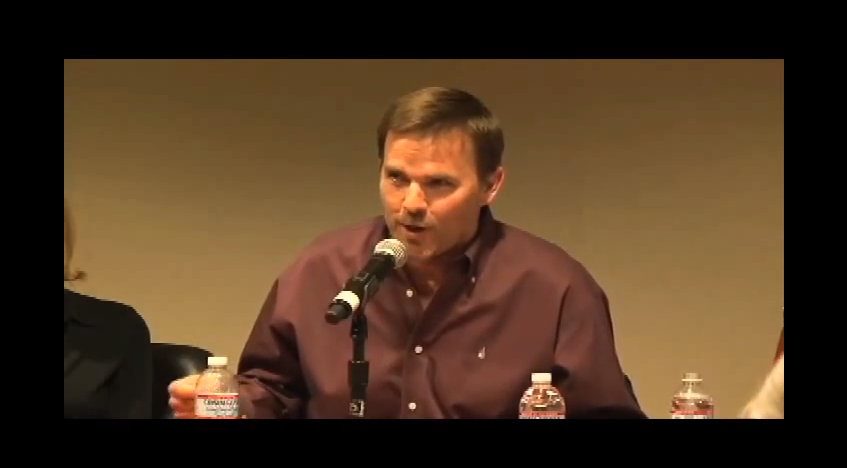