Teens with Emotional Disorders: When the Roller Coaster Jumps the Tracks 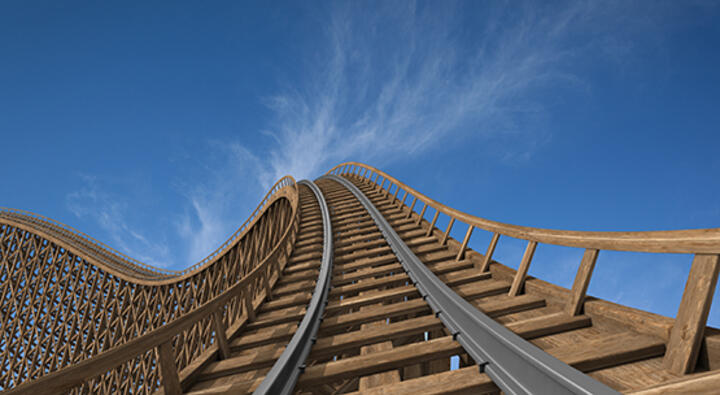 Emotional turmoil comes with the territory of being a teen. Photo: iStock.com/Getty Images

Rebellion and emotional turmoil come with the territory of being a teenager. But how do you tell when it is routine teen angst or something beyond that? Which behaviors are normal reactions to the troubled and violent times we live in and which are warning signs of serious mental problems?