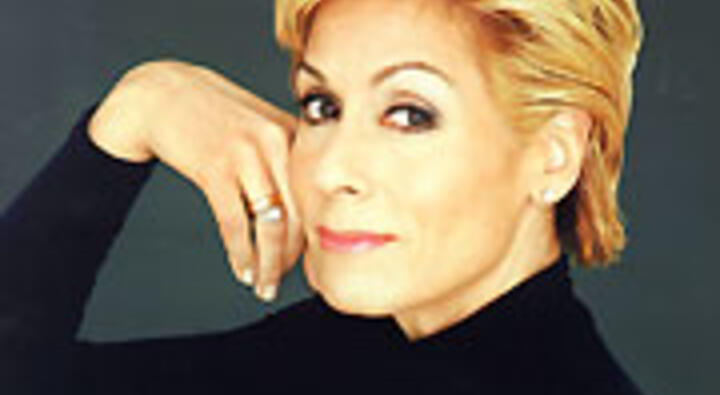 The Third Sentinel for Health Award was given to The Bold and The Beautiful (CBS) for the storyline, "Tony's HIV," for its portrayal of a young man learning to live with HIV. The award was presented at the Soap Summit conference sponsored by Population Communications International. The first-ever Pioneer for Health Award was given to Agnes Nixon for "Bert's Pap Smear," a storyline that aired in 1961-1962 on Guiding Light (CBS). Nixon's groundbreaking storyline is considered to be the first health storyline in daytime drama. The storyline "Ashley's Breast Cancer" from The Young and The Restless (CBS) was recognized as a finalist.