What Are We Doing to Our Kids? 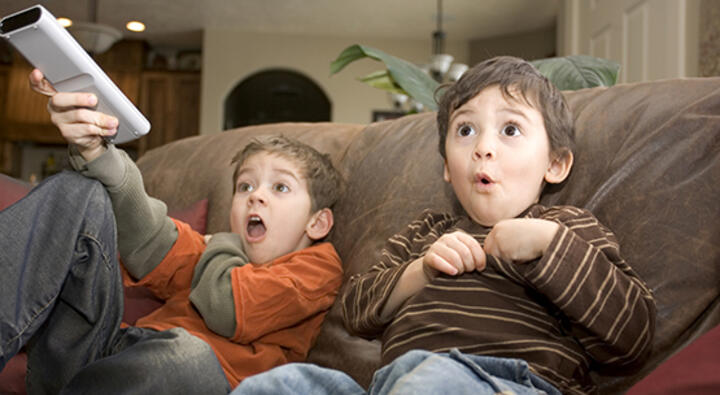 Are TV shows and ads pushing kids to grow up too fast? Photo: iStock.com/Getty Images

Youth audiences are prized targets for TV shows, film, and advertising, but are kids growing up too fast? Do they suffer physically or emotionally from the messages conveyed in entertainment and advertising? What is our responsibility as influential adults and writers?