Why Me? A Visions & Voices Event 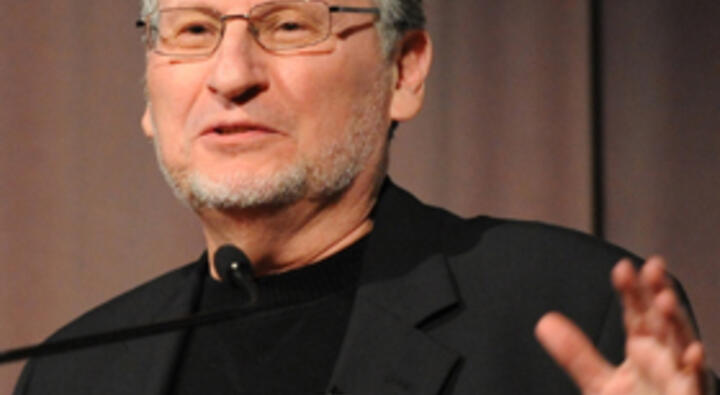 In 1974, Annenberg Journalism Professor Joe Saltzman produced what has been acknowledged to be the first TV documentary on breast cancer, an hour-long program called Why Me? This groundbreaking documentary addressed a subject not seen before on television. The award-winning program was viewed by one out of every three women in the Western world, and it has been credited with saving thousands of lives. It is hard to imagine a time when women would not speak publicly about breast cancer, but in 1974, it was an act of courage for a woman to appear on television to talk about what was considered a deadly disease. In addition to the screening of the documentary, a panel of communication experts, moderated by Judy Muller, an Emmy Award-winning television correspondent and associate professor of journalism, will discuss the making of the documentary and how it paved the way for contemporary approaches to documentary making, as well as current television dramas and how they approach the discussion of breast cancer, cancer awareness programs and treatment. The event was moderated by Saltzman, who is the director of the Lear Center's Image of the Journalist in Popular Culture (IJPC) project. Sandra de Castro Buffington, director of the center's Hollywood, Health & Society program, was a panel participant. 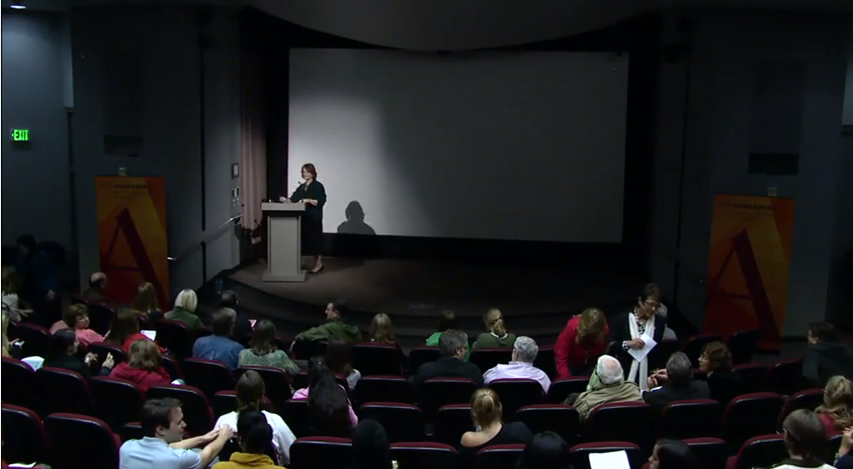