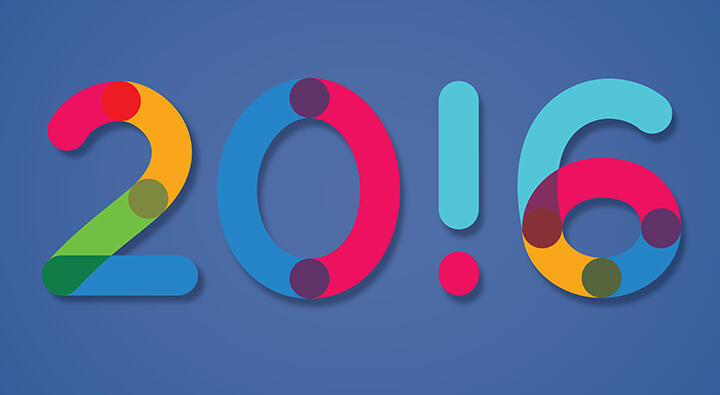 2016 set the groundwork for exciting HH&S developments in the new year.

Taking stock of the past year, 2016 was an ambitious and exciting time for HH&S. We presented panels that tackled topics such as older adults and health care, undocumented immigrants, and HIV depictions in the media, helped script and produce some original content on Rethink Aging to challenge old notions, and laid the groundwork to draw on our many partnerships with the entertainment industry to address global sustainability and nuclear security. We even managed to get in a mannequin challenge to mark World AIDS Day. Here are some highlights:

Culture of Health: In January, HH&S began a collaboration with the Robert Wood Johnson Foundation and the documentary production company Purple States to develop interactive content for RWJF's Culture of Health initiative, a bold project that’s mobilizing national and community partners to improve the health of Americans.

Telling Life Stories: Our panel in February, “Telling Life Stories: Crisis and Care at the Beginning, Middle and End,” drew a full house to the WGAW, where writers and producers from four leading network, cable and streaming TV shows—joined by experts and local storytellers— explored the issues of aging and health care (below: Stephen Hootstein, producer/writer for Chicago Med). 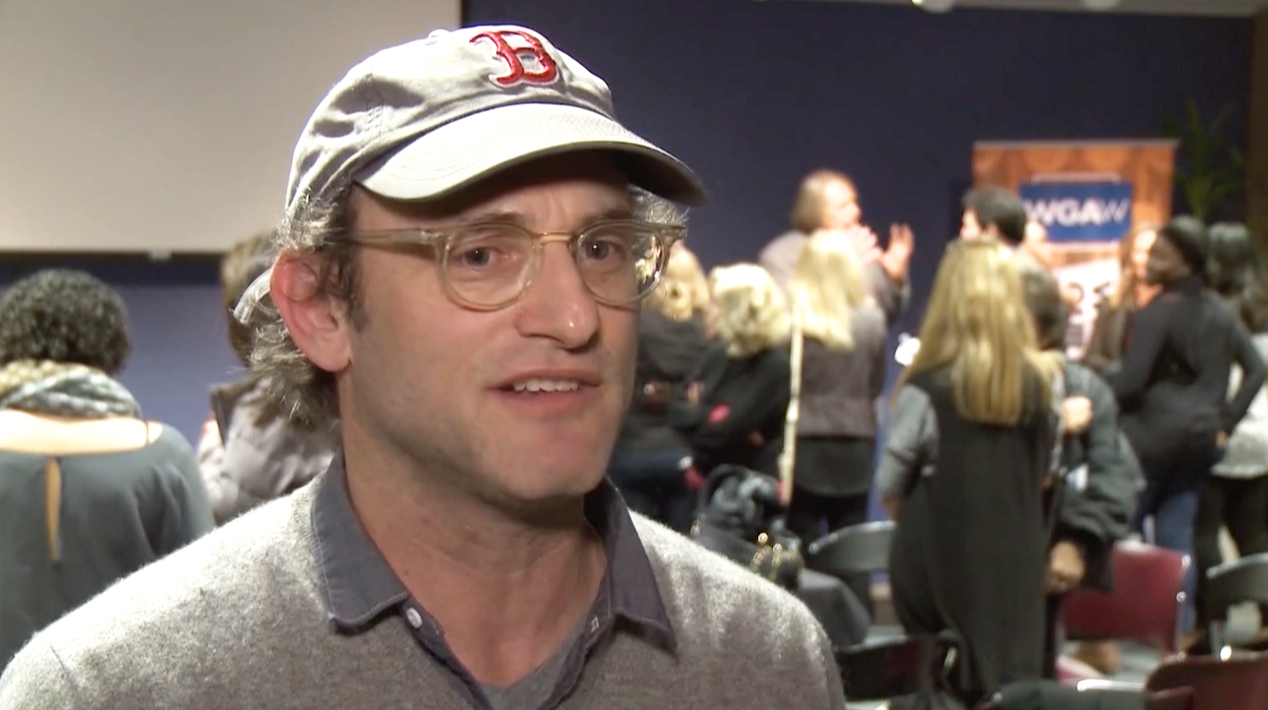 Sustainable Development Goals: Also in February, HH&S helped coordinate a meeting at the home of Lyn and Norman Lear with a UN delegation including Tomas Christensen, Chief of Staff for the President of the General Assembly, Undersecretary Dr. David Nabarro, Special Adviser for the 2030 Agenda for Sustainable Development and Dan Thomas, UN communications director. HH&S invited 40 television producers and writers as well as more than 50 entertainment industry executives and actor-activists. The UN team discussed the success of the Paris Climate Agreement, and the meeting inspired a proposal to a series of 10-second PSAs related to the 17 SDGs to air at the end of shows to raise awareness and participation.

Rethink Aging: In April, we initiated a collaborative partnership with the PBS digital affiliate Next Avenue to solicit opinions on their Facebook page about aging and ageism from older adults. HH&S used these responses to help conceive and script a series of original online videos. Norman Lear's production company, Act III, joined the project in August and, with their help, we are now in the process of post-production on the videos with an aim to release in January 2017.

HIV Roundtable: HH&S drew upon its long-standing connections with the CDC, entertainment industry and local health agencies to present a roundtable in June at the Los Angeles LGBT Center on the status of HIV/AIDS in entertainment. The discussion brought together TV writers, HIV experts, storytellers and members of the creative team from ABC’s How to Get Away With Murder (below: Erika Green Swafford, a co-executive producer for the show, and researcher Daniel Robinson). 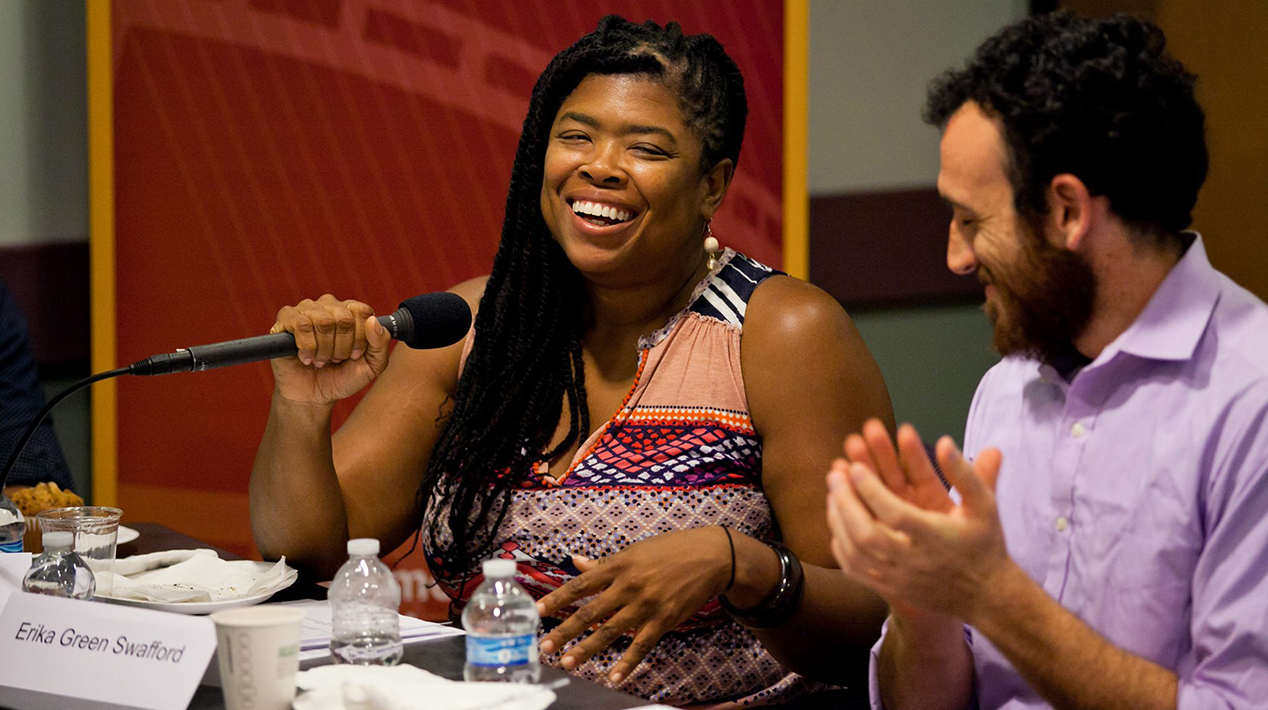 Comic Con: HH&S Director Kate Folb was invited to take part in a panel at the annual Comic-Con in San Diego in July. The topic was how pop culture can help support justice and healing in society. She even crossed paths with Jon Snow and Daenerys Targaryen from Game of Thrones, though it was only some friendly cosplay by fans of the show.

Sentinel Awards: Madam Secretary, East Los High, black-ish and Last Week Tonight with John Oliver were among the winners at the 17th annual Sentinel Awards ceremony, a glittering evening that celebrated exemplary TV storylines about health and climate change topics and featured a special appearance by legendary TV producer Norman Lear (below: Lear with Will Scheffer, co-creator and co-executive producer for Getting On). 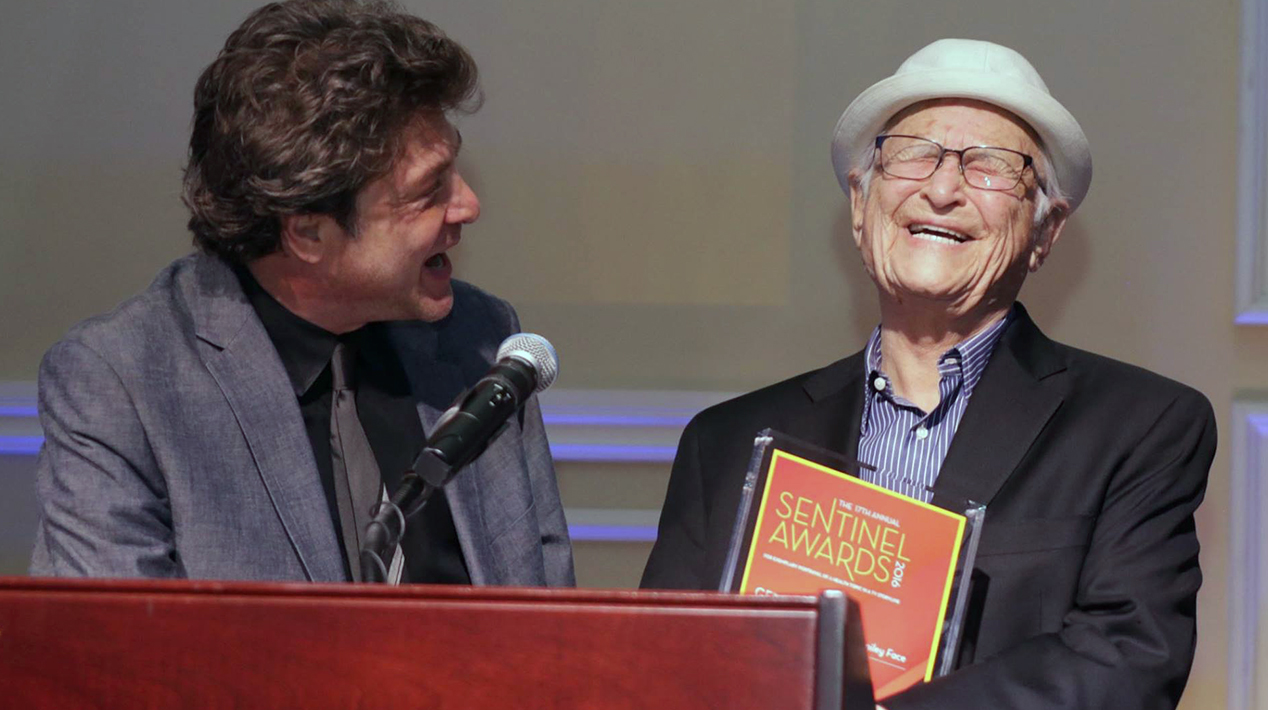