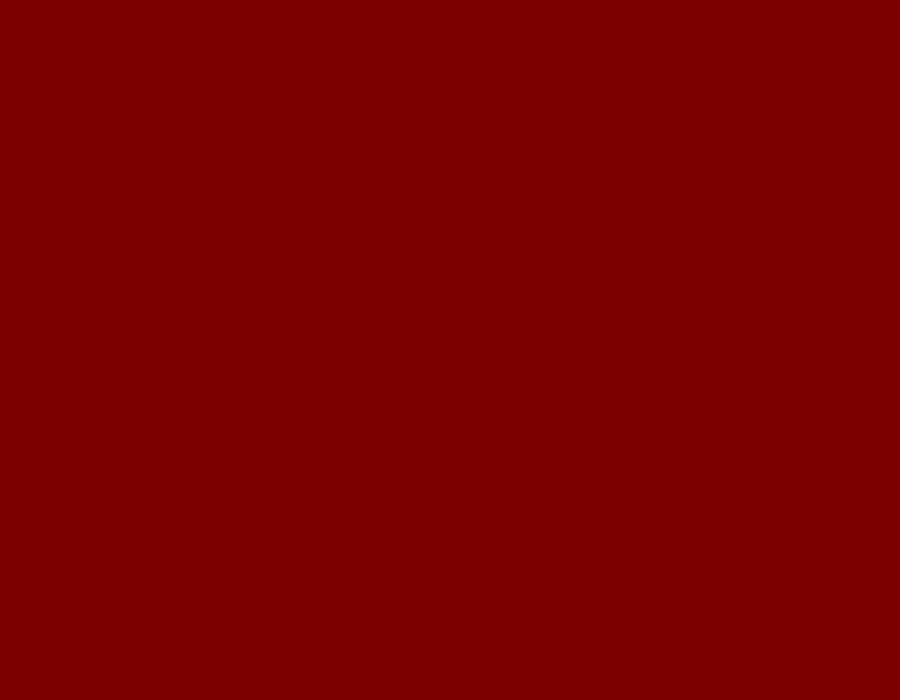 For more than 20 years Hollywood, Health & Society has provided the movie and TV entertainment industry with access to top experts for storylines on health, safety and security—reaching millions of people worldwide. That effort extends into environmental health and the impact of climate change, in past partnerships with organizations such as the Skoll Foundation, Climateworks Foundation, Grantham Foundation, and The Aileen Getty Foundation.

The biggest story of our time requires accurate, in-depth and up-to-date information from the best experts in their fields, and Hollywood, Health & Society's list is extensive. Not only does it include some of the top scientists and researchers in education, government and health care, but also environmentalists and activists—many working on the front lines in at-risk communities—who are planning a more sustainable future.

What do you get when you mix TV legend Norman Lear with climate change experts and some of the funniest comedy writers around, and put them all in front of a packed house?

We interviewed students ages 7 to 12 at schools and other venues in Los Angeles, capturing their remarkable and often funny thoughts on global warming and their hopes for the planet’s future in a short movie titled 2036.

Hollywood, Health & Society assists with research, providing a range of information from experts for storylines on topics that include rising oceans caused by melting glaciers, the increase of extreme weather, and the spread of infectious diseases. Below are links to the latest materials and reports on climate change, and HHS' work on the topic. Visit our Climate Emergency page for more information.

For more than a decade HH&S has provided the entertainment industry with access to top health experts to increase the quality and quantity of health storylines in TV, film and new media—reaching millions of people worldwide. That effort includes the vital topic of climate change, with generous support from The Aileen Getty Foundation, the Grantham Foundation, ClimateWorks and the Skoll Global Threats Fund. Use links below to download some of our one-sheets.

An invitation-only audience was treated to a special screening of “Chasing Ice,” photographer James Balog’s hauntingly powerful 2012 documentary about Earth’s disappearing glaciers, on May 23 at the Writers Guild Theater in Beverly Hills. Co-sponsored by Hollywood, Health & Society, a program of the USC Annenberg Norman Lear Center, and the Environmental Media Association, the event featured a panel conversation with Paula DuPre Pesmen, a producer for the documentary, and the film’s writer, Mark Monroe. They were joined by two climate scientists—Dr. Josh Willis of the NASA Jet Propulsion Laboratory, and Dr. Paul Bunje, senior director for prize development at the XPRIZE Foundation and a founding executive director of UCLA’s Center for Climate Change Solutions. HH&S Director Sandra de Castro Buffington and EMA President Debbie Levin served as the evening’s moderators.