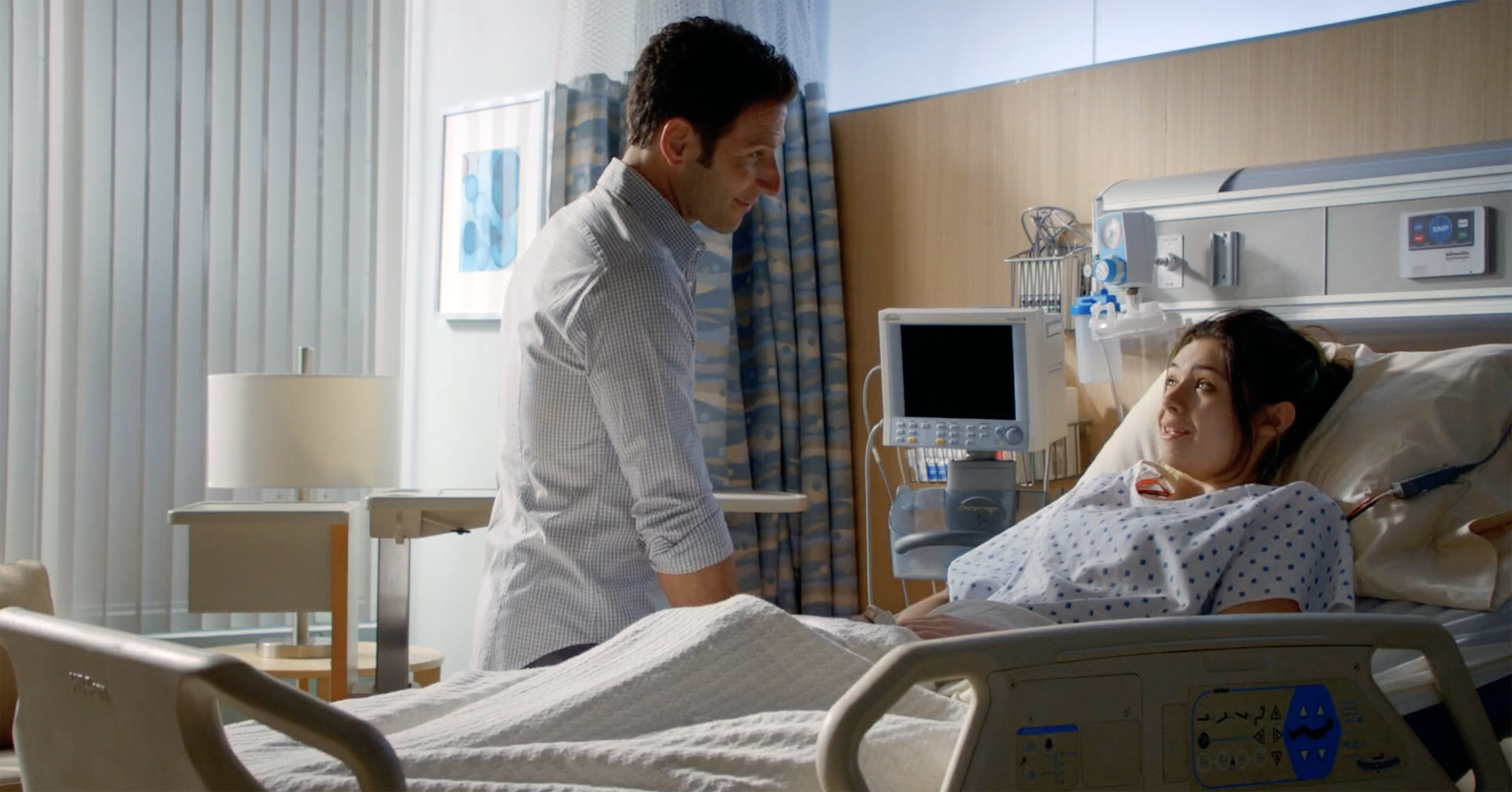 Transgender people have achieved unprecedented media visibility in recent years, but does this translate into greater acceptance? New research by USC Annenberg and HH&S sheds light on this question.

Entertainment stories can have a powerful impact on people’s knowledge, attitudes and behavior. In light of the increased media visibility of transgender people, how do these portrayals affect us? What role does political ideology play in how audiences respond to transgender characters and storylines?

Along with researchers from USC’s Annenberg School for Communication and Journalism, we examined the influence of a transgender storyline from the USA Network series Royal Pains on viewers’ attitudes toward transgender people and policies. HH&S provided information for the storyline, which aired in June 2015. Led by USC Annenberg doctoral candidate Traci K. Gillig, this study is the first to examine the cumulative impact of exposure to transgender portrayals.

More on our research and evaluation activities is available here.