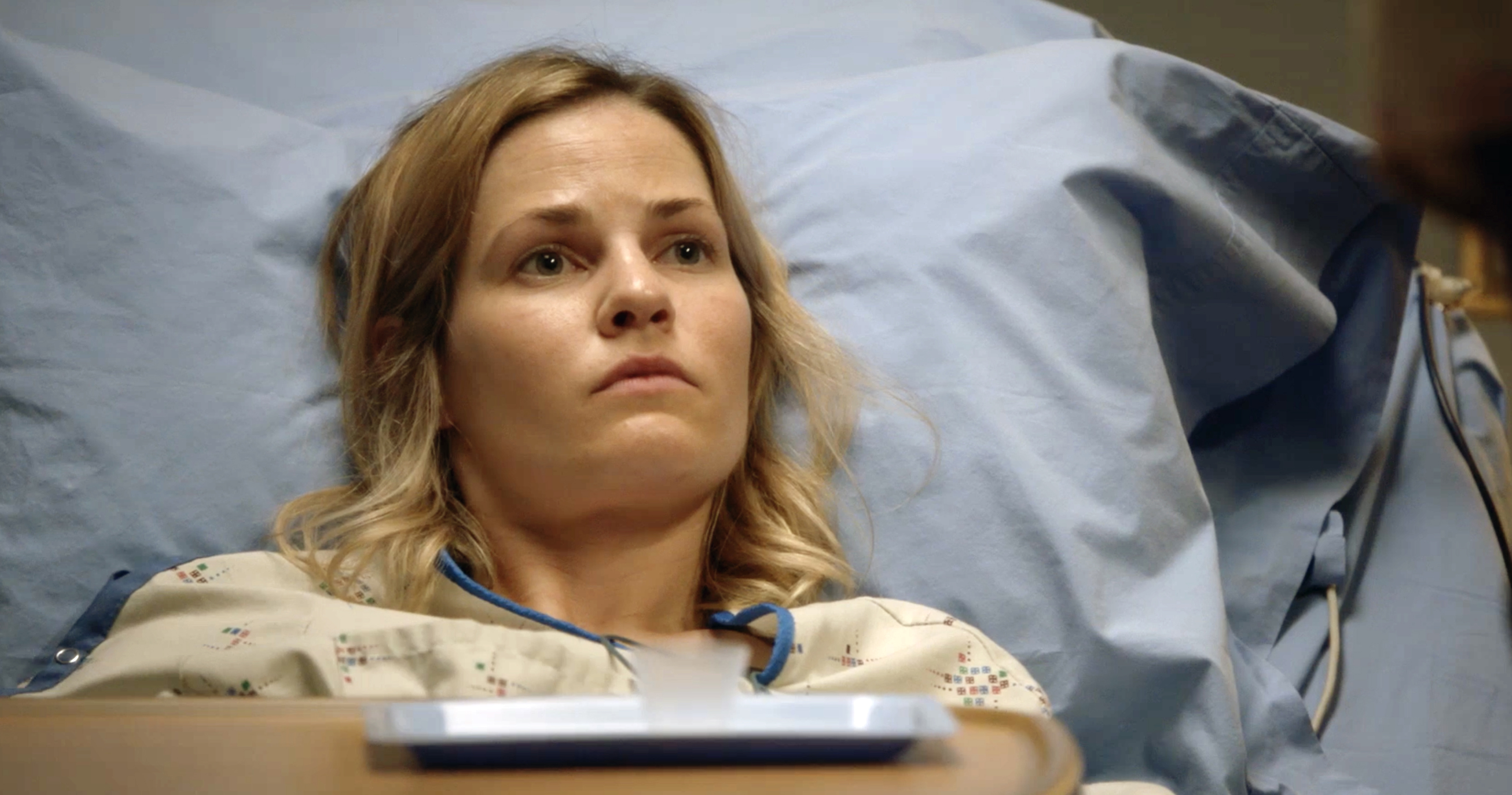 Scene from the Grey's Anatomy episode "Papa Don't Preach," which featured a storyline on medication abortion.

We completed an evaluation study on the impact of an abortion storyline on ABC’s medical drama Grey’s Anatomy. It found that viewers who watched the episode “Papa Don’t Preach” were more knowledgeable about medication abortion than those who had not seen the episode, and had more positive attitudes about whether abortion should be legal.