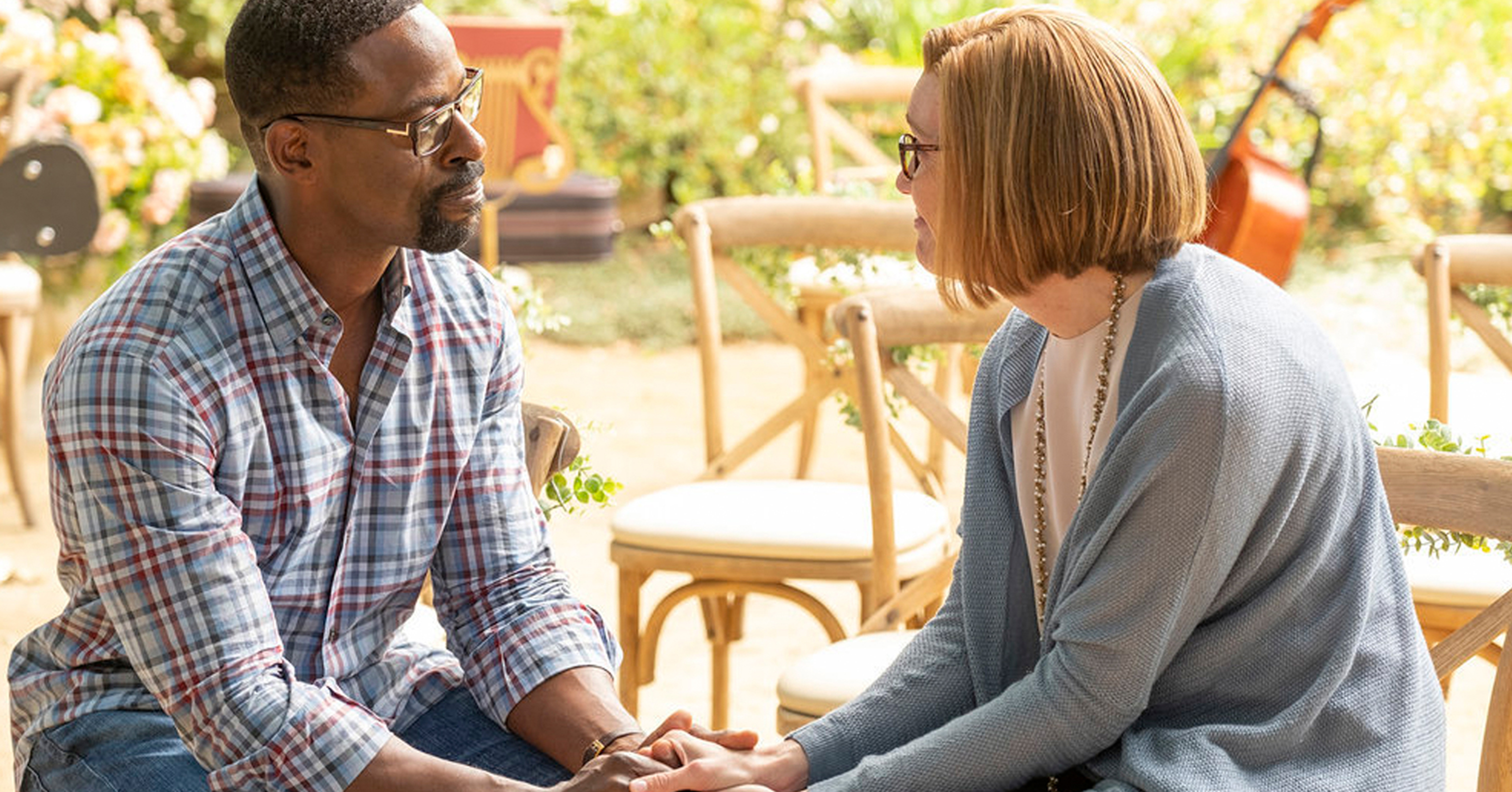 Depictions of caregiving most often featured health care providers, not family members. Above, Mandy Moore and Sterling K. Brown in NBC's This Is Us.

With funding from The SCAN Foundation, Hollywood, Health & Society (HH&S) is working to change cultural narratives around aging.

The fourth season of the popular NBC show This Is Us included a storyline about the memory decline of Rebecca Pearson (played by Mandy Moore), and a conflict within the family regarding her participation in a clinical trial for Alzheimer’s disease. In collaboration with researchers at the University of Pittsburgh, Hollywood, Health & Society conducted an online survey of 720 viewers of the series to assess their perceptions of Rebecca’s sons, Kevin and Randall, and their divergent plans for their mother’s care. The study also examined the influence of the storyline on viewers’ behavioral intent towards planning for their own aging. To further explore these topics, we conducted 4 focus groups with 12 participants—all of whom were survey respondents.

Since 2003, Hollywood, Health & Society’s TV Monitoring Project has examined the frequency and prominence of health depictions in the most popular prime time television shows. In 2019, we analyzed 15 shows, representing the top 10 broadcast, scripted, English-language shows in the 18-49 age demographic, for each of three audience groups composite (general audience), Hispanic, and African American.

From an early age, entertainment influences the way we think about the world. We adopt stereotypes that can stay with us past childhood and influence future interactions. The way in which society views aging and older adults has relevance to every individual. However, entertainment portrayals of older adults are often misleading and misrepresentative. While older adults account for a large portion of regular TV viewers, the proportion of screen time they represent does not reflect that reality. HH&S developed two original videos—The Entrepreneur and The Student—challenging individuals of all ages to reconsider their attitudes and beliefs about aging.

This report outlines findings from an experimental study investigating the impact of each of these videos on attitudes towards aging across different demographic groups. 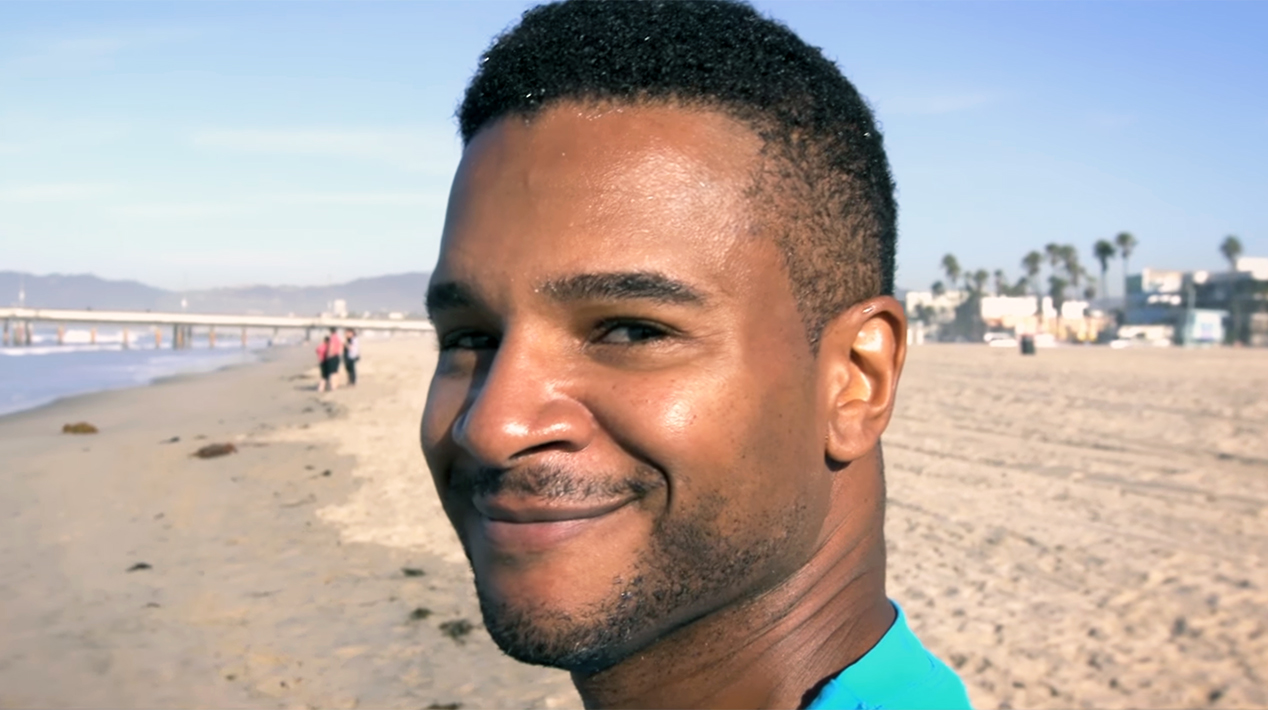 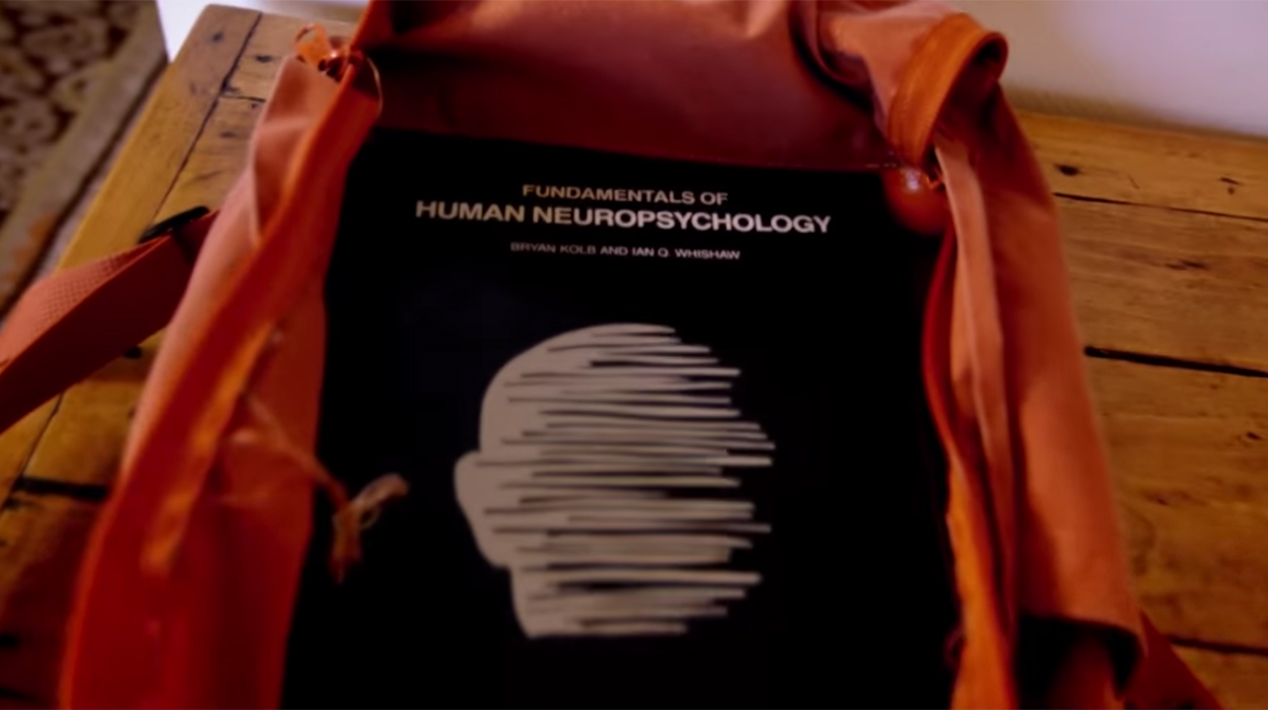