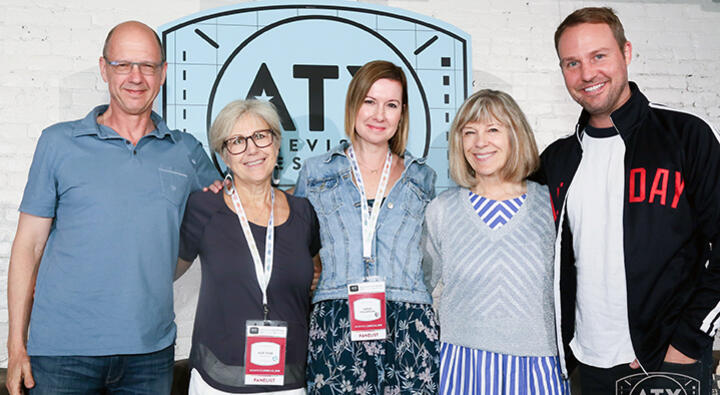 From left: Mike Royce, Kate Folb, Sarah Thompson, Mimi Kennedy and Brent Miller at the annual ATX festival for the panel discussion on "Better With Age: Growing Older on TV."

A 2017 collaborative study done by Humana Inc. and the Media, Diversity & Social Change Initiative at the USC Annenberg School for Communication and Journalism found that older characters represented less than 10% of all speaking characters across two samples of popular TV shows that aired from June 1, 2016 to May 31, 2017.

Lately, though, there’s been more than just a touch of gray.

Leading the way has been Rita Moreno, 87, who played Lydia Alvarez, the matriarch of a Cuban-American family, for three seasons in the Netflix streaming remake of Norman Lear's One Day at a Time. After Netflix announced the show's cancellation in March 2018, viewers faced the loss of their favorite TV abuela, but a widespread fan-based campaign on social media to save the show paid off—the series was rescued by the Pop TV cable channel for a fourth season.

Elsewhere, in shows like Netflix's The Kominsky Method and Grace and Frankie, and FOX's The Cool Kids and the reboot of Murphy Brown on CBS (both now cancelled), older actors get to inhabit full characters in lead roles instead of being pushed to the side as some shuffling minor players. Last year, Henry Winkler, 73, won his first Emmy for outstanding supporting actor in the HBO comedy series Barry. And Kennedy, 70, has been a series regular on Mom the past six seasons, playing Marjorie Armstrong, a member of the AA recovery group.

In an episode from season 5 titled "Spaghetti Sauce and a Dumpster Fire," Kennedy's character—usually the solid rock as an AA sponsor to others on the show—struggles with being an older woman in a youth-obsessed culture.

"Getting older sucks," Kennedy's Marjorie tells the group when it comes time for her to share. "People treat me differently, they don't engage me in conversation ... they assume there's nothing interesting about me."

During the discussion, Royce remarked that on TV, audiences are allowed to see a million versions of young people, but depictions of older people have traditionally been relegated to stereotypes.

"The most interesting things [in television] can come from anyone, and it’s sort of ridiculous that it gets cut off at a certain age," he said.

He added that Moreno carries a large part of the One Day at a Time workload on her shoulders, and "she shines in that role." 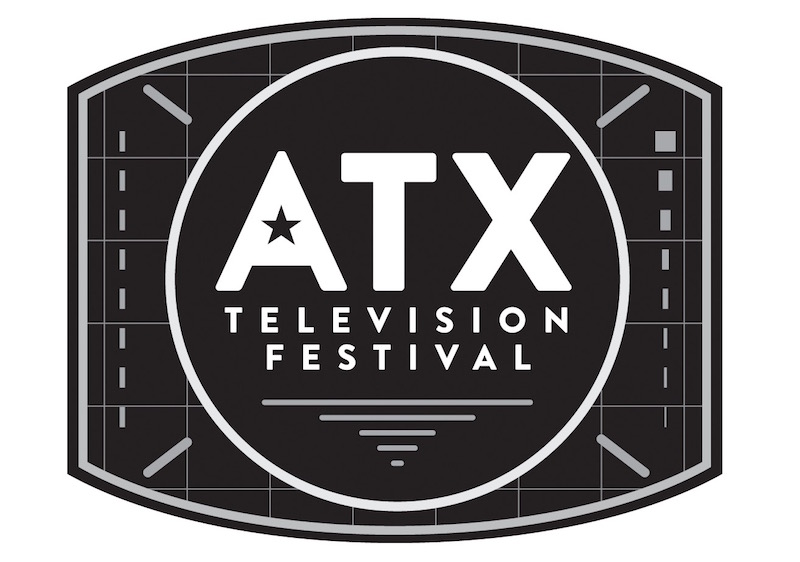